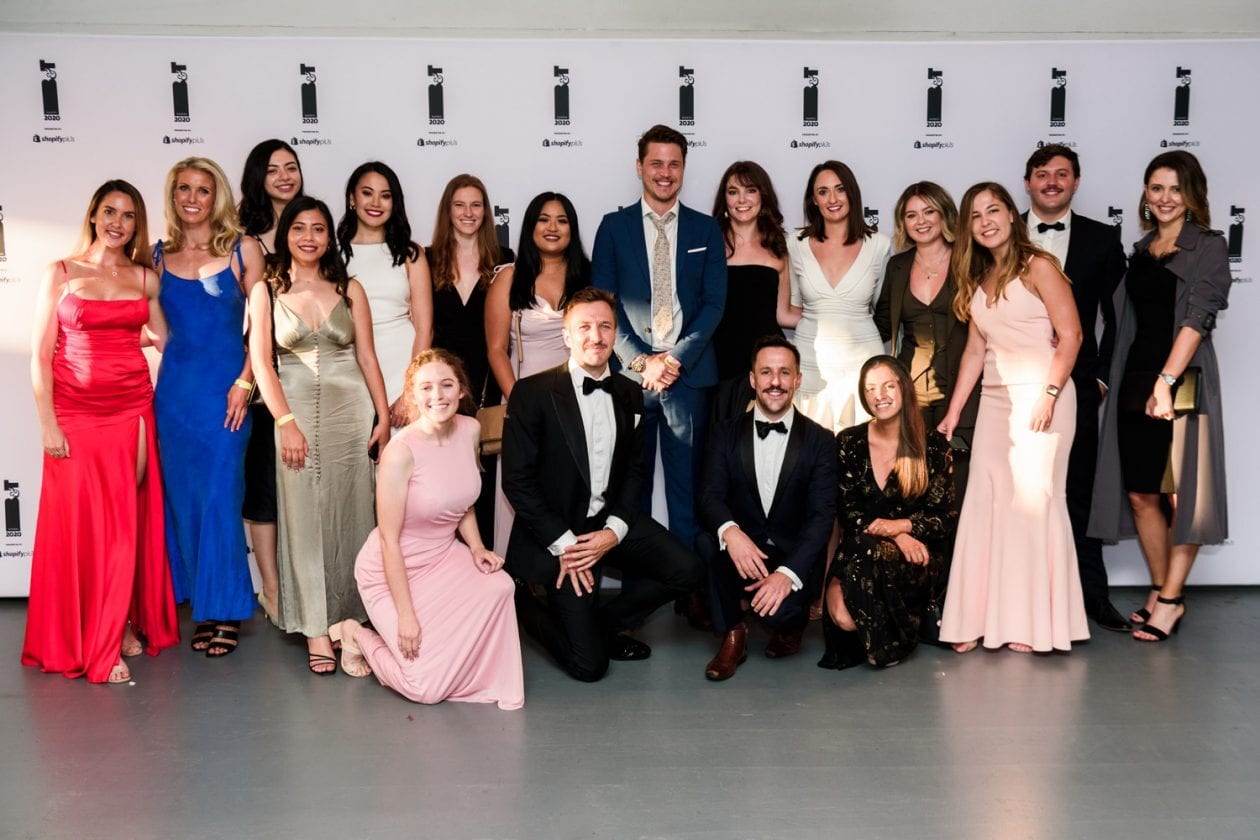 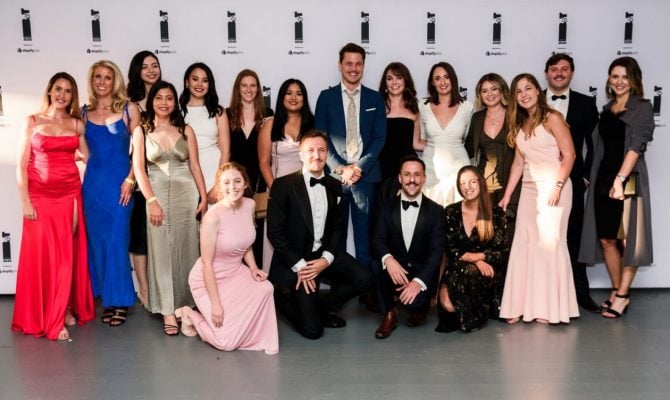 Australia’s largest independent marketing agency, Sparro, was nominated as a finalist in 7 categories at the 2020 B&T Awards.

$1m spent on training and mentoring, an 84% staff retention rate and 96% senior leadership satisfaction rate are a few of the reasons why Sparro received the B&T People & Culture – Under 100 Employees Award at the recent presentation night.

The company is renowned for employing candidates that fit the culture, be they new to the workforce or making a career change, with engineers, data scientists, finance graduates and lawyers in its ranks. The diverse team is composed of over 50% second generation Australians, with senior roles being filled in large (68%) by women.

Sparro was applauded for its investment into mental health initiatives, particularly during trying times such as the lockdowns of COVID-19, and it’s commitment to staff working at 65% utilisation to stop overtime and burnout. Moreover, in the past 12 months, Sparro has had 19 promotions and even more pay rises, including the appointment of its first GM, Hannah Jones.

Sparro also received highly commended for Direct Response/Performance Agency of the Year. Despite a tumultuous year, the company has seen a 30% revenue growth, 20% profit growth and has managed $100m and counting in ad spend for its clients.

In addition, Sparro was a finalist in the following five categories:

– Independent Agency of the Year

– Executive of the Year: Cameron Bryant