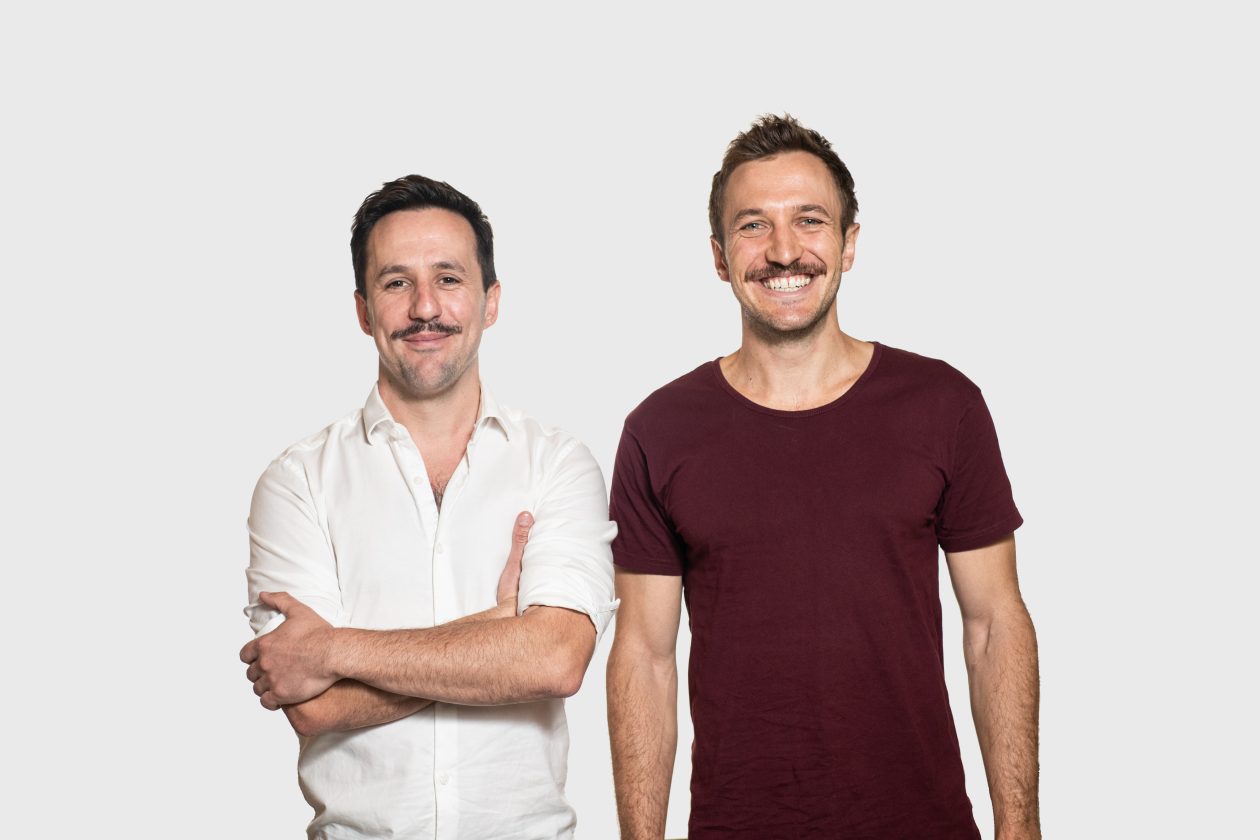 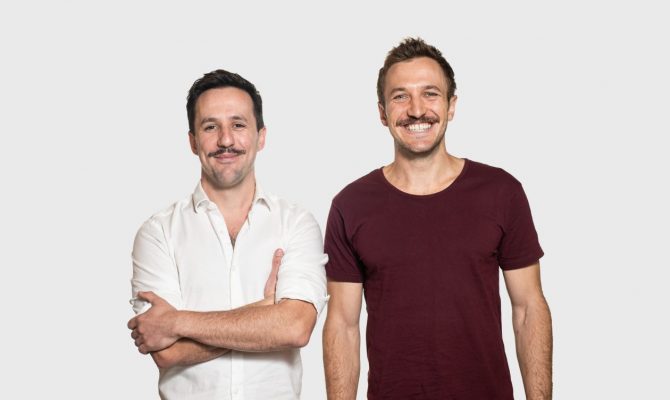 Sparro is recognised for its partnership, people and performance in this year's Microsoft Awards

Independent digital marketing agency Sparro takes home several accolades at the recent 2021 Microsoft Advertising Partner Awards (APAC). Sparro was awarded Agency Partner of the Year, winner of the Inclusive Culture & Marketing Award and runner up of the Account Team of the Year Award for its work with Catch.

This year’s Microsoft Advertising Partner Awards were themed around ‘Forward Together’, an idea celebrating partnerships and how we can move forward toward recovery and growth. Sparro’s accolades from these awards are reflective of the development, agility and skill of the team over this past year and the value they have offered their clients.

Sparro co-founder and partner Cameron Bryant is ecstatic about the win, “We’re over the moon to be awarded Agency Partner of the Year and winner of the Inclusive Culture and Marketing Award. We’ve come so far from a small team of only my brother and I operating out of an apartment eight years ago. Our team has continuously pushed for new strategies and innovations to set the bar high for our clients and industry, and we couldn’t be prouder of them.”

The agency’s work with Australia for UNHCR was of particular note in the awards. After the refugee charity was impacted by COVID, due to a large proportion of face-to-face donations, Sparro helped adapt the charity’s digital strategy and they ended up with their strongest year yet.

Ultimately, Sparro is all about their people. “We have a motto at Sparro that we ‘grow together’, so it’s not only growing our clients but growing with each other and putting people and families first,” General Manager Hannah Jones says. “These awards really highlight the value we’ve put in our people this year.”

“Some of the work that led to the nomination is, of course, working with our clients to grow their business, but it also has a lot to do with the work we’ve done with our people,” she continues. “We’ve almost doubled in size in the last year, we have an 84% staff retention rate, we have an 85% leadership satisfaction score, we’ve grown the business in the last year by 30% and grown the profit by 20%.”

Having spent $1m on training and mentoring, it’s clear where the company places a priority. Sparro also has a team composed of 68% women — a number that doesn’t change at the management level, and a diverse team with over 50% second-generation Australians.

“Microsoft Advertising is delighted to show our appreciation, and acknowledge Sparro’s deserved wins of the Agency Partner of the Year and Inclusive Culture and Marketing Awards. The calibre of nominations this year was the best we have ever seen and this makes our winners achievements all the more significant,” noted Katherine Eills, Global Partner and Awards Lead, Microsoft Advertising.